in this 1st version i aim at Non-automatic weapons and will update more in the future
after hunting around without vats i got an idea why weapons in fallout 4 is so cheap and thier weight is too much(for me)
why i can keep 10000+ of ammo with me and thier price are too expensive!!

and stat as picture below
Assault Rifle 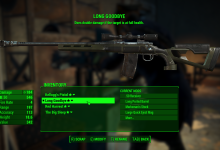 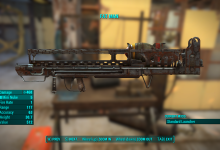 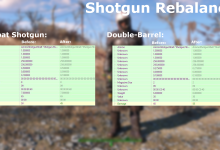