(not the data folder, they need to be in the same folder as the fallout4.exe)

Console commands are NOT case sensitive.

If you give yourself a perk, and the perk glitches and acts like you don’t have the perk,
just use the remove perk commands that are also included and re-add it, it should fix its self.

Giving yourself all magazines will give you the effects,
but for bobble heads you need to drop them first then pick them back up.

I included some files for Legendary named weapons, but those file seem not to work. 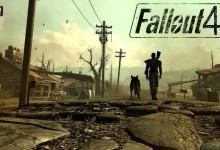 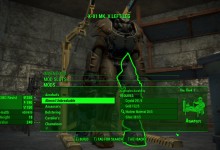