I saw something similar on the nexus and i remember thinking it was a good idea, but then i didn’t want to have something replace one of the games already defined generators and cause it to produce food instead, i wanted to add some new ones that wouldn’t break the games pre-existing generators.

This mod adds in 3 new generators into the food resource category, they can be found at the end of all the games default food, they look like normal power generators but require power input and produce food! (that’s about it really).

There shouldn’t be any comparability issues, this mod only adds things to the game instead of modifying any pre-existing stuff, however any re textures of the power generators will effect the food generators in the same way, there is almost no way to tell the two apart besides what they produce. (i will add new models and textures for these in the future). 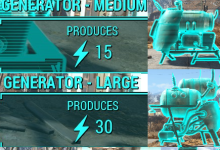 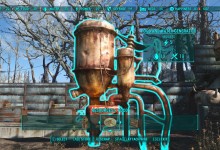 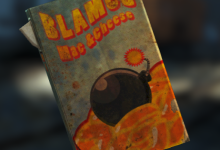