This mod is mainly a compilation of other mods that I really like put together to make the plugin count low and minimize conflicts.
It also has some minor tweaks based on personal taste.
Basically it’s a mod to make the life of people who don’t want to install dozens of mods with small features

So, what does it do?

Currently it has parts or all the modifications from the following mods:

*** This mod doesn’t contain any new assets, these are all just ESP record changes.

So, what else do I need?

All the main changes that those other mods bring have been merged together and other tweaks have also been made, that means that all you need, in order to get all the visual enhancements that these mods offer, is to install the Simple Visual Improvements.

Maybe there are other mods from which I took other records, but I don’t remember, if you think I forgot to mention you up there just let me know. 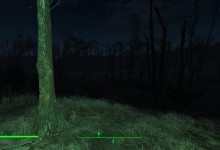 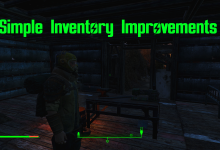