Ever wondered why those randomly placed workbenches are always empty? If not, you won’t have to.

Chems and aid to chemistry stations

The items added are generated from leveled lists already in the game files to keep things balanced. You won’t be finding Combat Shotguns at level 1 and can still find improved Leather Armor and Pipe Pistols at level 50. Made with FO4Edit. NMM install should probably work. I don’t use it, let me know.

This mod is most effective in a fresh game. Workbenches are slightly different from other containers in the world such as toolboxes and lockers because they are listed as furniture. Like containers though, if you’ve already loaded/visited a cell and caused the items there to populate, the workbenches will not have any items spawned in it. Workbenches found in cells/dungeons that repopulate after a certain amount of time should have loot spawned in them, haven’t tested it. 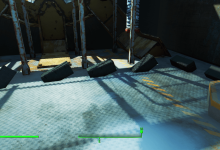 All Items Containers by Idlehands88 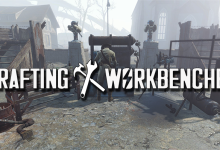 Crafting Workbenches – Items craftable where they should version 0.5 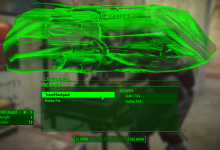