Tries to make the lighting in Fallout 4 to be more realistic. Ambient light sources have been removed, and light templates have been edited to get rid as much ambient light as I thought I could get rid of. Changes have been made to weather as well. No cell changes are made. Trying to edit them using TESSnip/TES5Edit just manlges the names for each up and I didn’t want to spend several hours renaming each one to what it’s supposed to look like in the game.

The problem is that by default the game uses hardly any ambient lighting anyway, so the changes are hardly visible making this plugin only useful if you’re really determined with making the game as realistic as possible. Until the GECK actually comes out and I can safely edit cell data, this is the best I can do for the moment. Remember that this is a work in progress so don’t expect any miracles, or darker interiors, or anything.

I posted this mod over on another certain modding site a while back, but apparentely most people from that site didn’t even know it existed depite the fact that it’s only one of a few non-adult mods available over there…so I’ve decided to also post it here so that more people will notice it. Because of course if a mod doesn’t come from here then it’s obviously non-existent or not good enough for people to download. 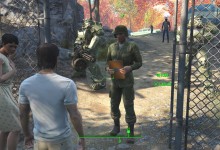 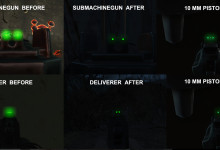 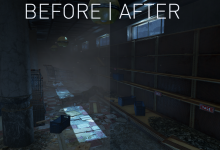